Shopping Cart
Your Cart is Empty
Quantity:
Subtotal
Taxes
Shipping
Total
There was an error with PayPalClick here to try again

Thank you for your business!You should be receiving an order confirmation from Paypal shortly.Exit Shopping Cart

Managing your mind: How to spot thinking errors 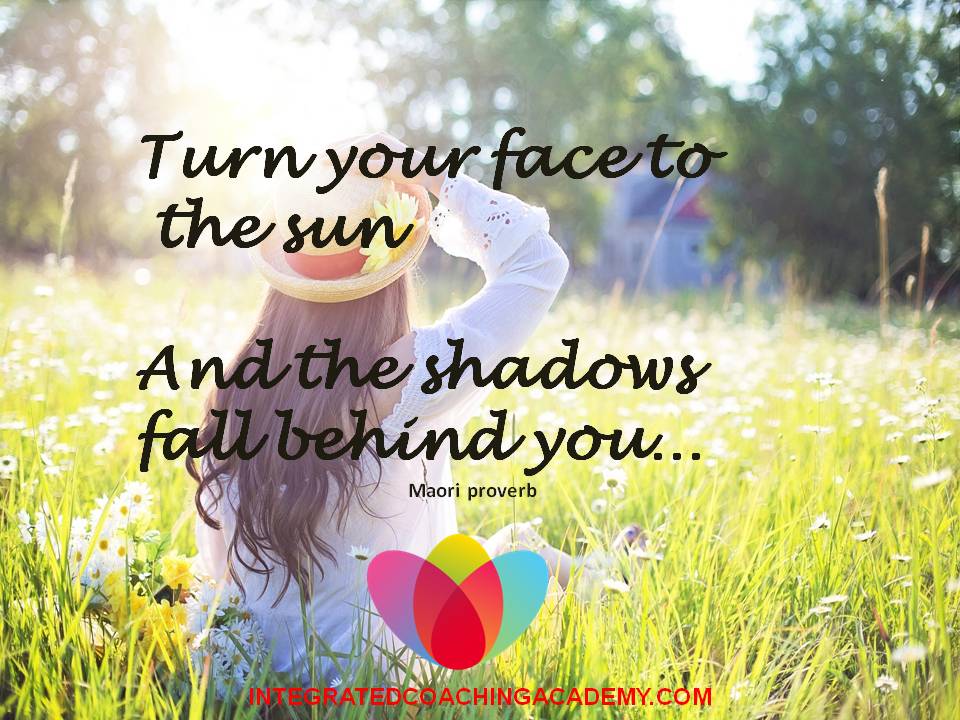 Our thoughts have a powerful effect on our emotions, body and behaviours, which cannot tell the difference between something we vividly imagine and true fact. It's so easy to jump from A-Z, missing out all the letters in between.

Just imagine you see a good friend walking on the opposite side of the road. You smile and wave but they ignore you. There are a couple of ways you might react:

‘That’s John. Why’s he not acknowledging me?'

Well, that was rude! ‘What have I done to offend him?’

‘You can’t rely on anyone these days’

‘I’ll show him. Next time I see him, I won’t give him the chance to ignore me again. I’ll blank him first!’

‘That’s John. Why’s he not acknowledging me?'

‘Actually, last time I was with him, he mentioned his wife was ill’

'I hope it’s nothing serious. It’s not like him to be so pre occupied’

Thinking errors, or 'cognitive distortions' as they are often called, can result in us setting up a worry circuit that affects both body and mind. Our inner chimp is quick to make assumptions. It’s trying to help, but often gets it wrong.

We all know how jumpy chimps can be and they’re not that bright either. Can you identify any of your inner chimps below?

Baba the Black or White Thinker:

Baba talks in all or nothing terms with no areas of grey or other possibilities. She will say things like ‘no one likes me or ‘everything in my life is awful’.

Keith is a real drama queen when it comes to the future and everything assumes nightmarish proportions. When Keith is running the show, he will say things like ‘That’s going to be the worst thing ever!’ or ‘It’ll be a total disaster!’

Let’s be honest, Keith, earthquakes and tsunamis are disasters. Anything less than that is just a problem and the human brain loves solving problems. Keith needs to remember that overcoming challenges is how we learn and acquire wisdom. When we make mistakes or things go wrong, we are simply learning a way not to do it. Keith is an example of a chimp who is misusing his imagination to frighten himself.

Mick thinks he can tell what other people are thinking of him and it’s not very nice!

If Mick sees John in the street and John ignores him, Mick imagines that he has upset his friend and racks his brain over all recent conversations looking for ways in which he has offended. Next time he sees John he’s offhand, not considering that John may just have been thinking about something else that day and not seen him.

Just because you think something, Mick, doesn’t mean it’s true.

If you find yourself thinking things like ‘I ought to, should, I must’, then Brenda is trying to rule you with her tyrannical thinking. There are so many rules in Brenda’s world that guilt is always present. Brenda’s voice can sound like a disapproving teacher or parent.

Challenge Brenda. Try breaking her rules. Expand the boundaries of your life and feel the benefit. Let’s face it; life’s too short to live someone else’s!

Notice how your thoughts connect to physical and emotional feelings and unhelpful behaviours in the diagram above. Start with a trigger event, which may be a thought and then consider the ripple effect between mind, body and action.

If you are going to a party and have the thought ‘no one will want to talk to me because I’m boring’, you might feel anxious or have a sense of dread as the party approaches. You might notice physical tension, like a knot in the stomach or tight shoulders. When you get to the party (if you bother to go after all that negative self talk) as you walk in your body language is likely to send out ‘I don’t want to be here’ signals. You might stand at the side of the room, not engaging with the people you think will find you boring, so one talks to you.

You leave thinking you were right all along!

On the other hand, if you approach the party with the thought ‘I wonder who will be there. It’s always interesting to meet new people and find out about their lives. Perhaps I’ll make a new friend’, the chances are, as the party approaches you are looking forward to it and the opportunities it will bring.

As you walk into the room, you make eye contact with a member of one group. You strike up a conversation and show genuine interest in what they do for a living, their hobbies and interests. They introduce you to someone else. You focus on others rather than yourself. As the evening continues, you’re introduced to other people who have a sense of your warmth towards them. Someone invites you to another party next week.

And you leave thinking you were right all along!

Once we have a belief firmly in place, we look for evidence that we are right and filter out any evidence we are wrong

'Change the thought, change the feeling' is a classical CBT mantra.

It's a concept that is so simple to understand, but is not always so easy to do... as our clients are often quick to remind us!

Oops, you forgot something.

The words you entered did not match the given text. Please try again.